How much you know about Full Moon?

Sea ban will be finished in China for catch area FAO61 in the end of July. The first Catching will start from August 1, 2018. As  we know that there is no catching during full moon, but do you know when is the full noon in this year? 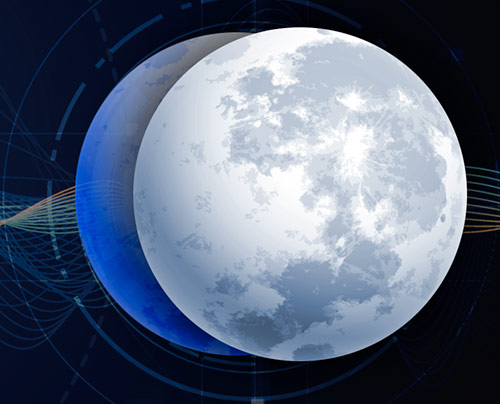 Let’s display the full moon for NO catching in 2018.

January 2018 has it all for Full Moon fans. The first Full Moon of the year will be on Jan 1st For USA and Jan 2 for Europe. The second known as a Blue Moon will be on Jan 31st. Both are SUPERMOONS with the Moon being at it’s closest point to the earth making the Full Moon brighter and larger. It gets even better with a Total Lunar Eclipse visible in the western United States on January 31st. 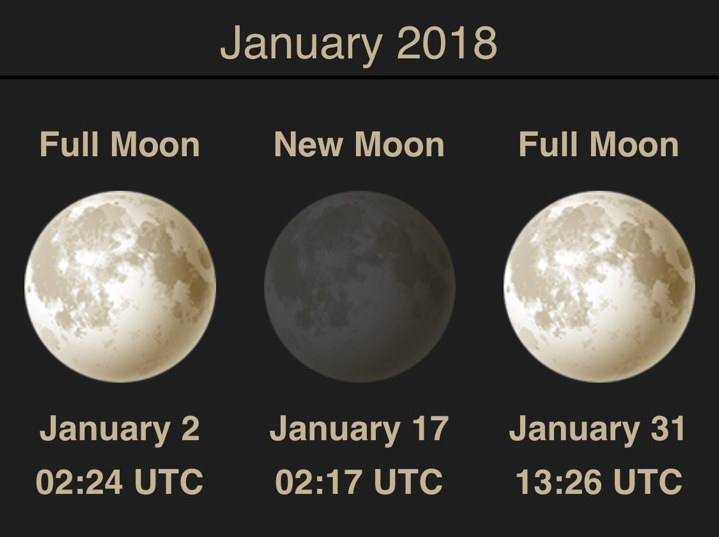 How is this possible? This last happened in 1999 and occurs about 4 times a century. February is the only month that this is possible because the lunar cycle is longer than the number of days in February. When this does occur January and March usually have 2 Full Moon as it does this year. 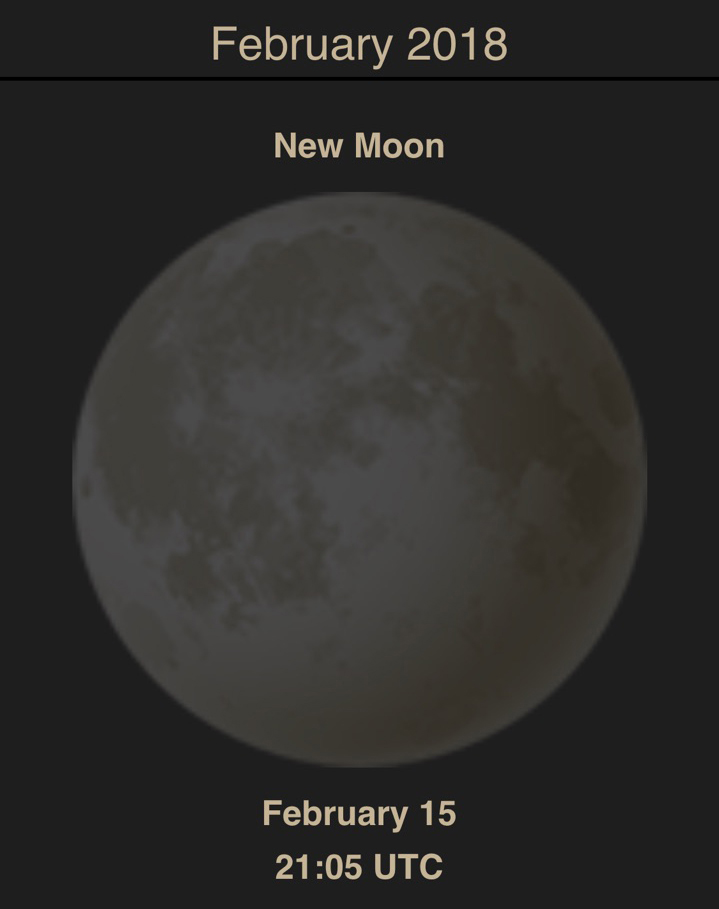 After a rare February with no Full Moon, March 2018 gets Two! The first on March 1st in the USA and March 2nd in Europe is commonly known as the Full Worm Moon by early American Indians for the time of year when the frozen earth begins to thaw bringing Earth Worms to the surface. The Second Full Moon falling on March 31. This is not a common event and is refered to as a Blue Moon. Find out more about Blue Moons by clicking here. 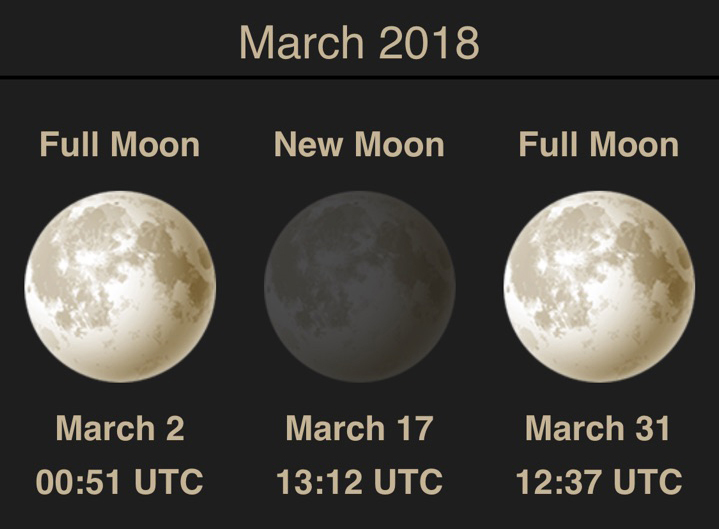 Spring is here and with the warmer weather it’s time to get out an Moon Gaze! April's Full Moon on April 29th in the US and April 30th for Europe marks the arrival of the Pink Moon. Named by some American Indian tribes for the little pink flowers called Wild Ground Phlox that appear in the meadows at this time of the year. For other Indian Tribes it was names for the time of the year the migratory birds start to move south such as “The Greg Goose Moon” and moon "When Geese Lay Eggs". 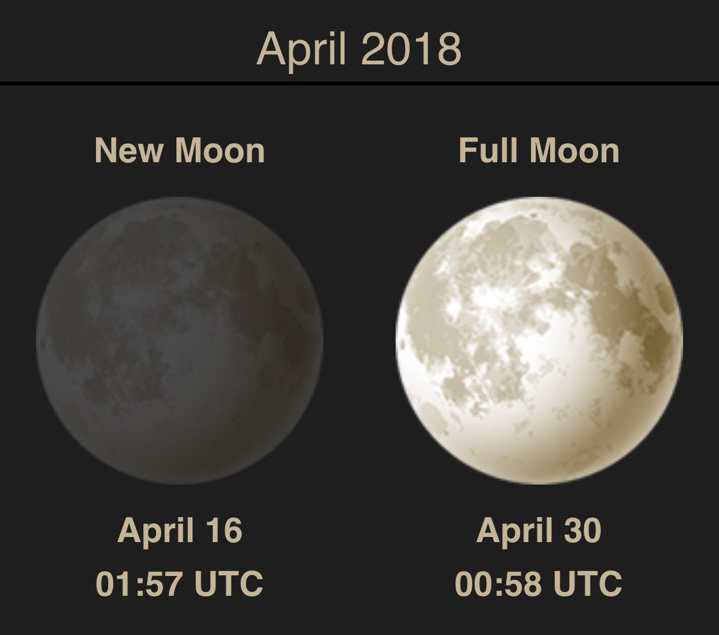 The Full Moon May's 2018 will be on May 29th for the United States and Europe. This months New Moon will come earlier in the month on May 15th. For exact Full Moon times across the world including your local time see below.

With spring in full bloom May's Full Moon is commonly known as the Full Flower or Big Leaf Moon. The Arapaho Indians referred to this Full Moon as "when the ponies shed their shaggy hair" 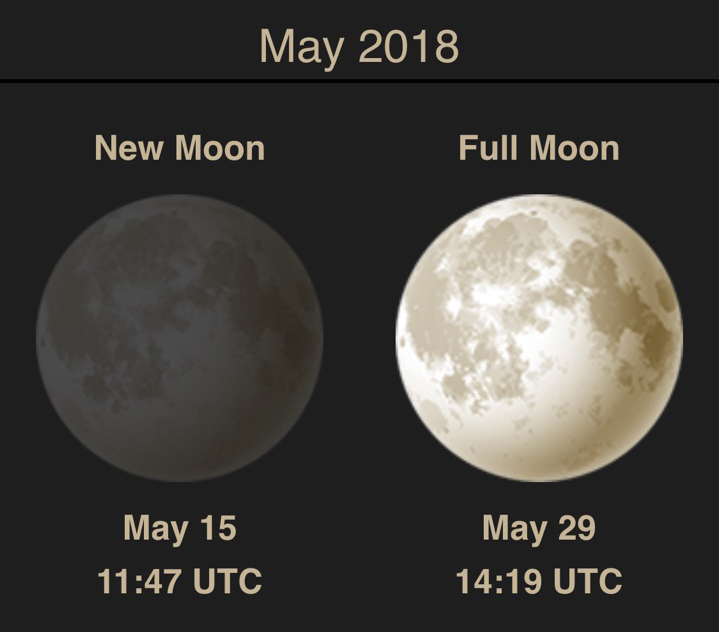 The Full Strawberry Moon happens on June 27th in the US and June 28th in Europe. The colorful name is closely linked with the spread of warmer weather across the Northern Hemisphere and many Native American and First Nations peoples have special names for this full moon. The Algonquin tribes of what is now New England coined the nickname Full Strawberry Moon because the phase marked the best time of year to harvest the wild fruit. Similarly, the Cherokee of the southeastern woodlands knew the moon as the Green Corn Moon, the time of year when fresh corn ears grow best. The Tewa Pueblo of the desert southwest looked forward to the June rains and bestowed the title of “Moon when the leaves are dark green.” Across the Atlantic, the ancient Celts even jumped on the botanic theme. They called the June moon, the Oak Moon (all their Full Moons were named after trees). Of course, not everyone was thrilled for the warmer weather. The Wasco-Wishram tribe of Oregon were less enthusiastic in welcoming the June moon. They knew it as, “the-moon-when-fish-spoils-quickly-moon.” 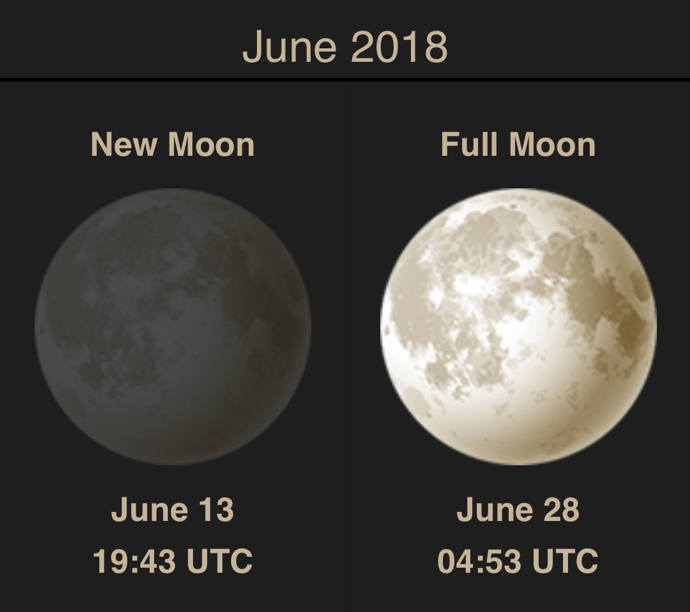 One of the more common names for this month’s Full Moon is the Thunder Moon, a tribute from the Algonquin to a time of year when spectacular electrical storms rake the northern forests. The Chinese deserve credit for an equally ominous name. The moon coincides with the Hungry Ghost Festival, a time when the living honor the dead by leaving food and drink to the ancestors. Their name? The Moon of the Hungry Ghosts. In medieval England, the moon had a more cheerful connotation. Crops were nearing harvest and if the fields were tall and healthy, the farmers went out to celebrate with their favorite drink, a fermented mixture of honey, malt, yeast and water (an acquired taste). Today farmers might call it The Beer Moon, but back then the growers knew it as the Mead Moon. 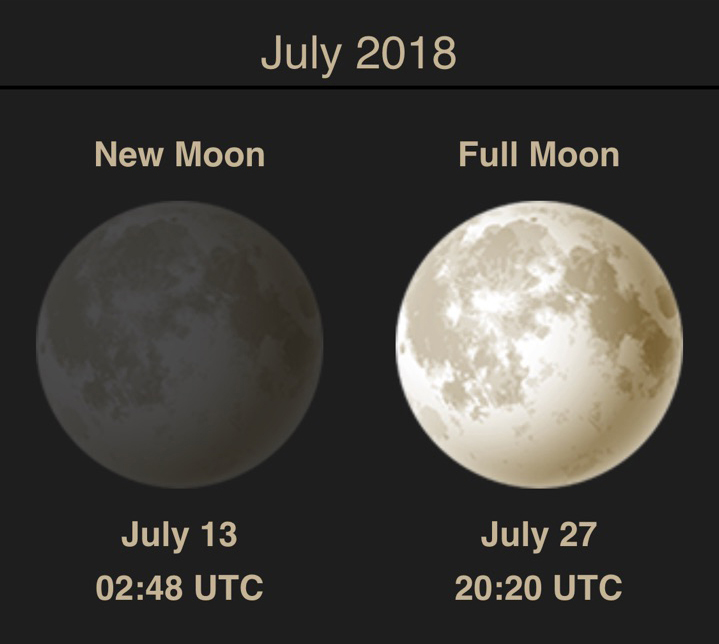 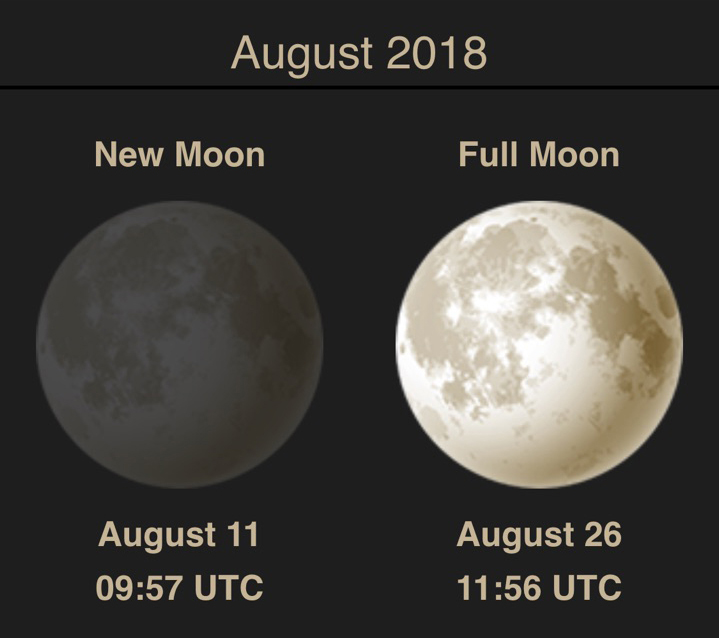 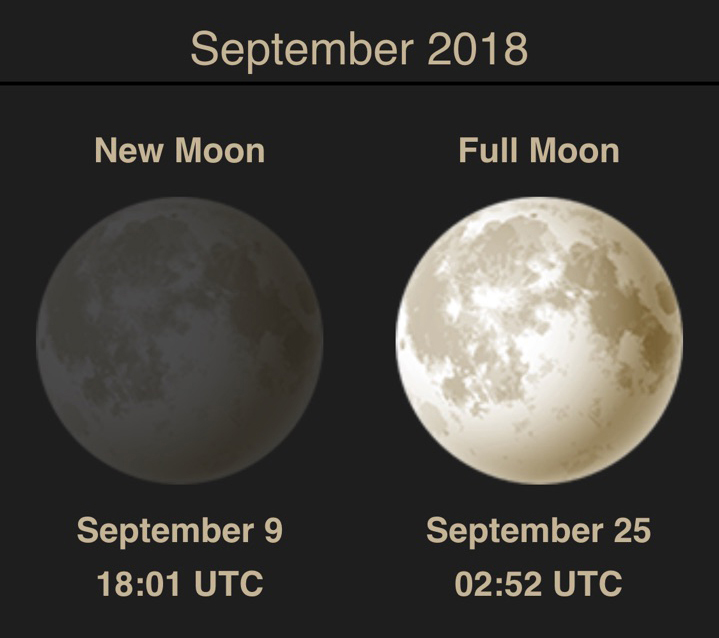 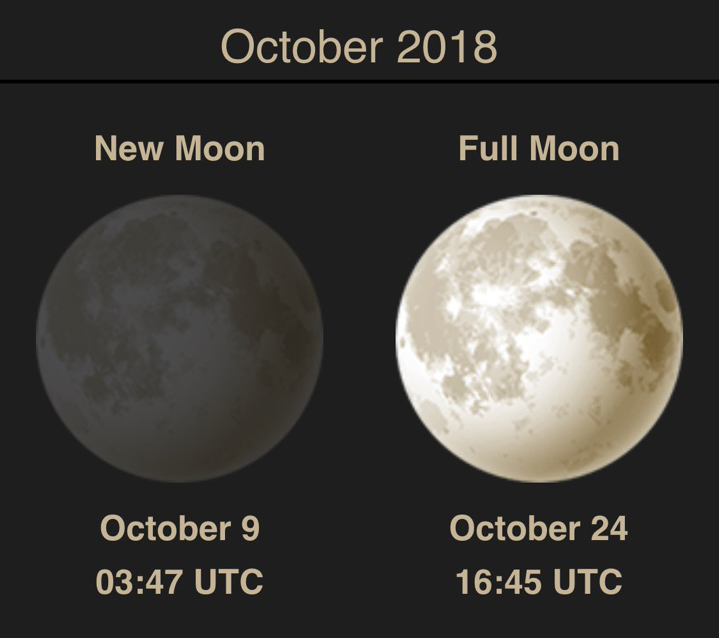 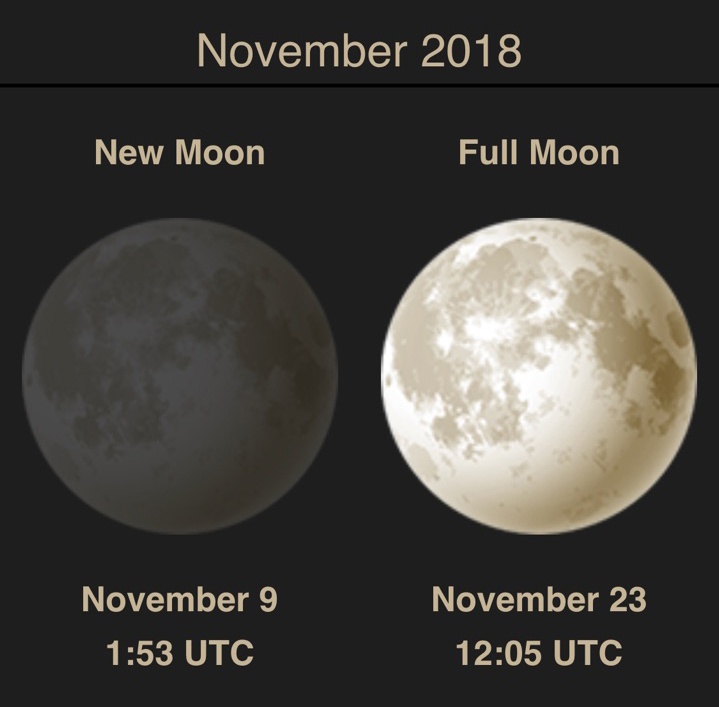 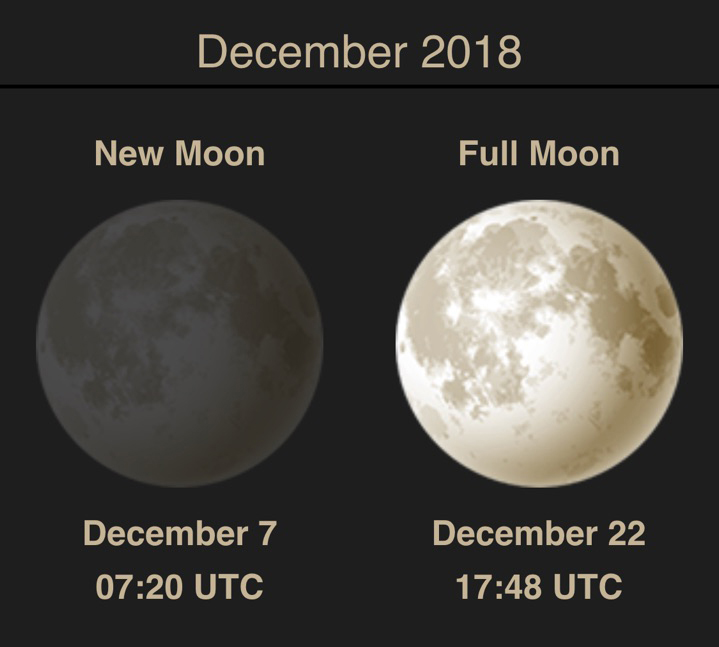 Do you want to know more stories about August, September, October, November and December? Let's follow up King Marine Food.