Traditional medicine originating from Traditional Chinese Medicine (TCM) has been incorporated into the 11th revision of the International Classification of Diseases (ICD), marking a major step for TCM's internationalization.

The revision was approved Saturday（May 26, 2019） at the 72 World Health Assembly being held in Geneva, Switzerland, according to China's National Administration of Traditional Chinese Medicine.

"The release of ICD-11 can help China establish a disease statistics network with the country's TCM health service information according to international standards," said Zhang Boli, an academician of the Chinese Academy of Engineering.

It can also promote international exchange and cooperation of TCM and the integrated development of TCM with medical and health care systems of other countries, said Zhang, also president of the Tianjin University of Traditional Chinese Medicine. 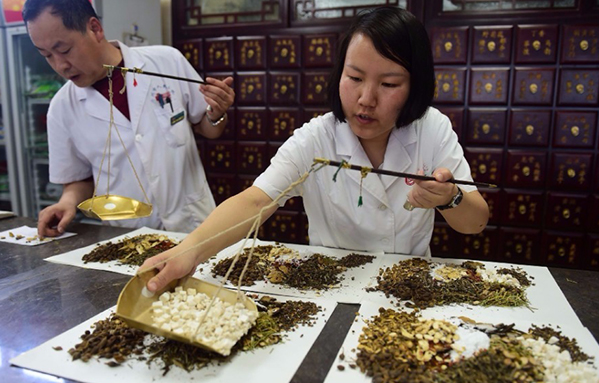 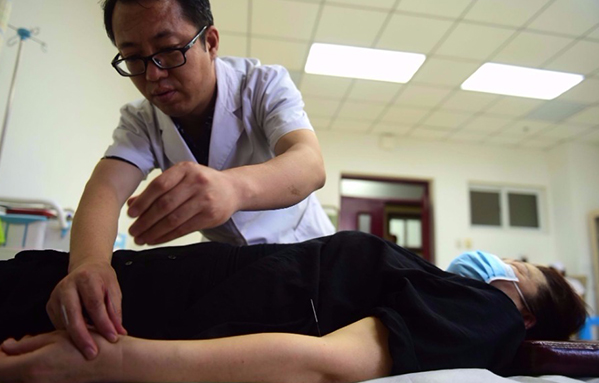 A doctor gives acupuncture treatment to a patient at Cangzhou People's Hospital in Cangzhou, north China's Hebei province, May 26, 2019. [Photo/Xinhua] 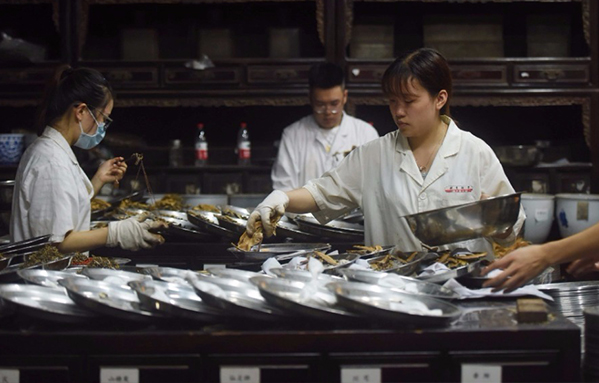